Ryan was a loving son, grandson, brother, nephew, godson, friend, and boyfriend. He was an excellent student and athlete as well. He grew up playing baseball, basketball, and football. He loved to ride bikes with his friends and spending time with family. Ryan was so innovative. His first job was working for a video game company rating their games and his compensation was getting video games before they hit the market. He loved video games. He ranked 8th in New Jersey with the video game Halo and was sponsored to travel the country playing in tournaments when he was in high school.

Ryan was very health conscious and took good care of himself. He ate healthy and worked out regularly. I spoke to Ryan about the dangers of drugs since his biological father was an addict and he would say “I know Mom. I would never do drugs”. At age 20, a friend who was prescribed oxycodone after an injury shared this medication with Ryan. I can only speculate why Ryan made the choice to try the drug at the time, but it quickly became clear to me that he loved the high he felt and continued to chase it thereafter.

His friends shared with me that in a short amount of time Ryan was snorting Roxicets (combination of Oxycodone and acetaminophen) and taking Xanax to help with the anxiety caused by Roxicet withdrawal. It became a vicious cycle and one beyond Ryan’s control. Ryan died when he attempted to detox on his own at a friends’ house. His friends took too long to call 911 because they thought they would get in trouble. At that point, he had been doing drugs for less than two years.

I found out about Ryan’s drug use a little over a year before his death. I took him to therapy, and he had medication assisted treatment, known as suboxone, but he was not consistent with either. I remember asking him one time when he was going through a clean patch what he would say to young people about drugs and he said, “Don’t try drugs”.

I share this heartbreaking story because this can happen to anyone. My unwavering love for Ryan could not prevent the insidious evolution of his addiction. Ryan struggled with social anxiety, and he was self-medicating with pills. The pills numbed his worries and stressors, but only for as long as the high lasted.

As one of the founders of RLOL, and Ryan’s mom, I have been working tirelessly both academically and professionally in the behavioral health field for the past decade to advance this mission in honor of my son, Ryan. My hope is that families no longer feel that they must suffer in silence. I hope that opening my heart and sharing this story with you will ignite compassion and reduce shame for families burdened with addiction and mental illness, bring clarity on the importance of responsible prescription drug use, and bring awareness about the importance of seeking help. 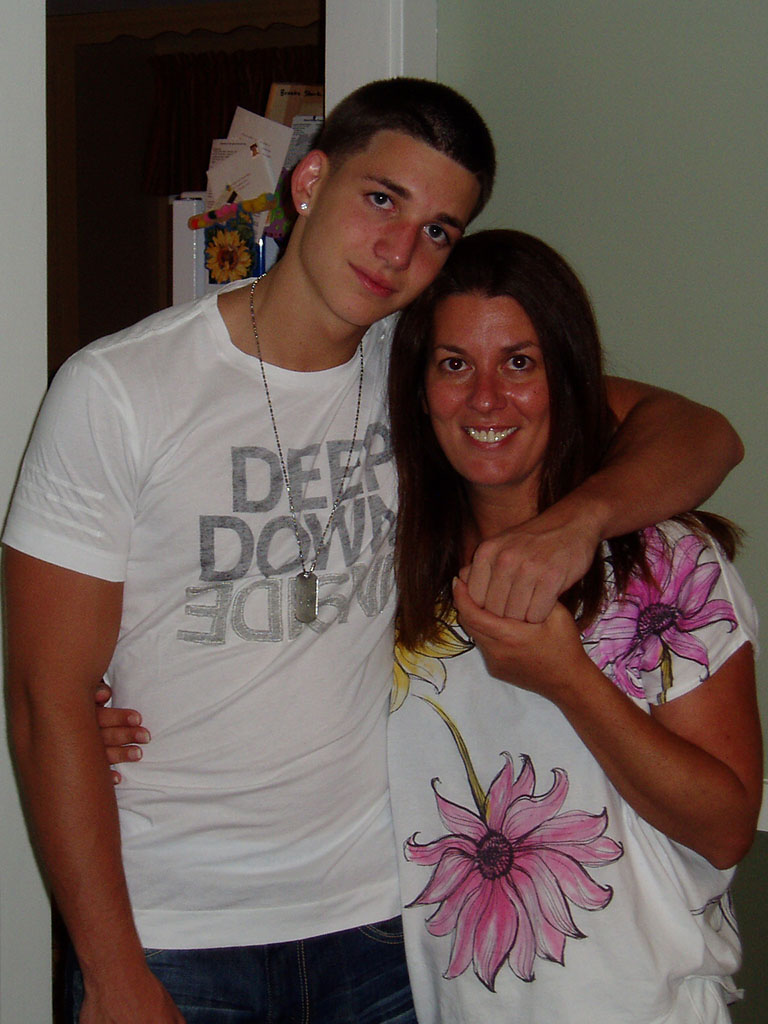